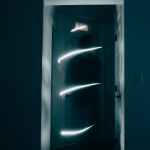 Special Thanks to my new creative team, Circling Hawk Productions

My poem, “The Juvenile Bear with Gold Earrings,” is now out! Doubly Mad Journal. Summer, 2021. 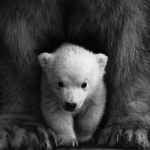 THE JUVENILE BEAR WITH GOLD EARRINGS

from our pork loins,

along with a discarded Yukon Gold,

and bacon crumbles as we

flee the ashen rain at The Timbers.

The Juvenile Bear with a yellow tag in each ear

with the skillful agility of a major

harvested dirt rows the week before,

gleaning what the Spudnik had not pulled.

their tongues click on about the measure of their dogs,

their chickens and their children.

They lift furtive glances toward the red rim

of a distant forest fire that has driven

the bears down the mountain and wonder when

the ferocious raiders will return.

On the dawn of a different day,

a frenzy of hungry bears tore open the belly

of a lame cow. Now shotguns are always loaded,

Poor men know what to do with thieves.

The chief chef from Guadalajara at The Timbers

presses his palm against the blade’s back,

opens the tuber as fresh as manioc.

There’s a photo inside his

whom he hears is all grown up in Mexico.

There’s talk in the kitchen

of a twelve-year-old whose calf was split open

on the wooded trail just above the tree line

by a mother bear.

A blaze roars in the river stone fireplace

this season, hardly worth the price of air.

Seconds before, we were driven

in by the sudden occurrence

of frozen rain. It slashes at the blue

There’s a sinking into the pleasures

of the hearth, a return to comfort

and the deserved luxury

of buttering warm bread and tipping back wine.

We crowd the windowpane,

complete with a yellow tag in each ear.

take video with the latest generation

Dancing from plate to plate,

the bear devours what is left of our fled feast.

We recognize its utter devotion to pleasure

and its risk of being labeled “bad bear.”

he no longer remembers

how to be wild,” says

the chef, who’s emerged from

his kitchen to check on the commotion.

clap and stomp the bear back

where it’s taken residence under the deck.

The bear retreats, but is drawn by the smell

of French fries, burgers, and ketchup as sweet as honey.

Driven by hunger and insatiable desire,

it charges blindly up slippery stairs

where the memory of butter, pork, and potato

glisters brighter than gold and fire.

Check out my first interview with Voyage Denver and leave a comment below, and please share. Love and light, Trish. 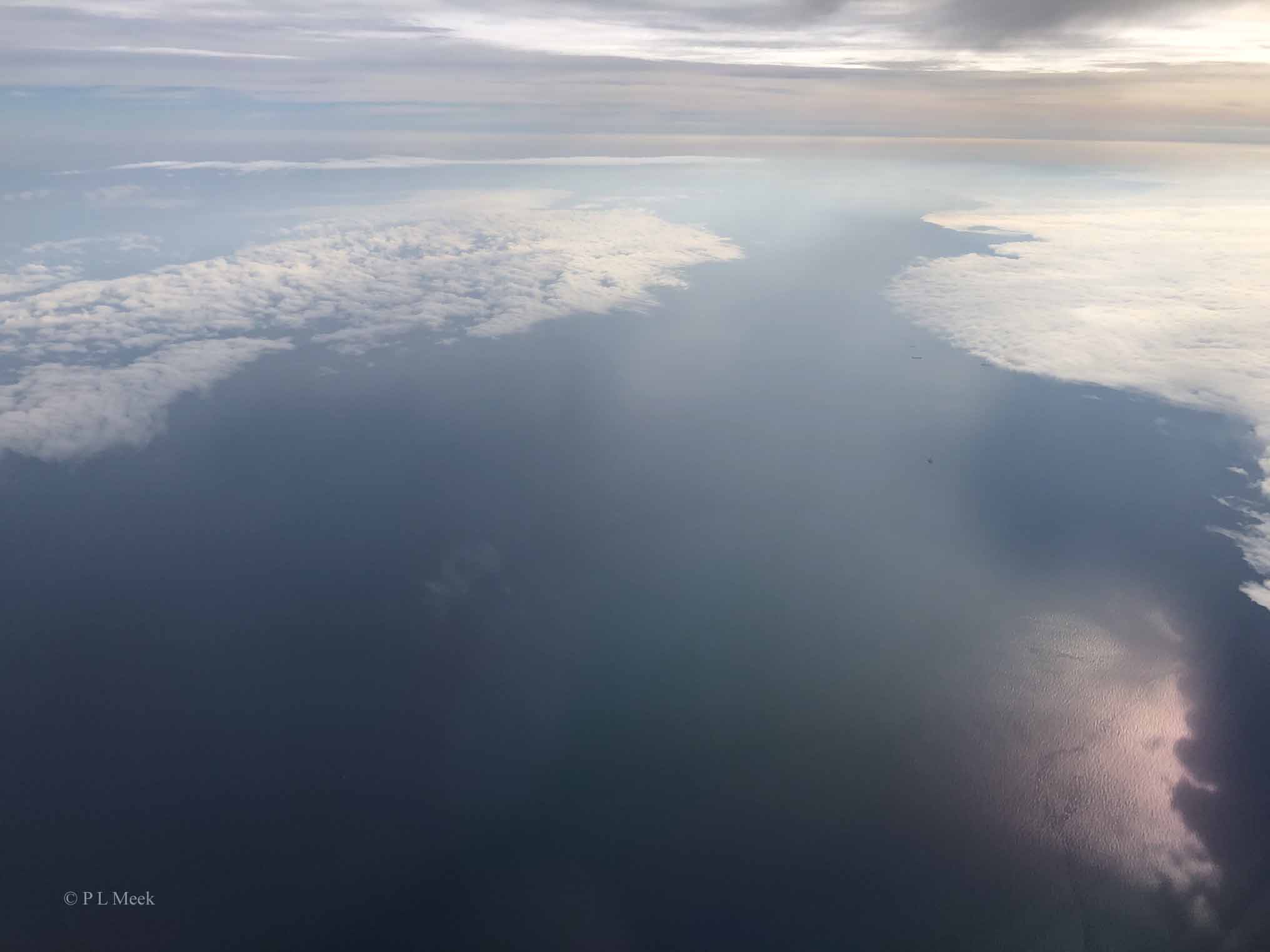 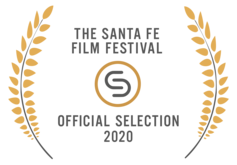 END_OF_DOCUMENT_TOKEN_TO_BE_REPLACED

Please follow the link below to read my poem, “Ghost Ranch.” 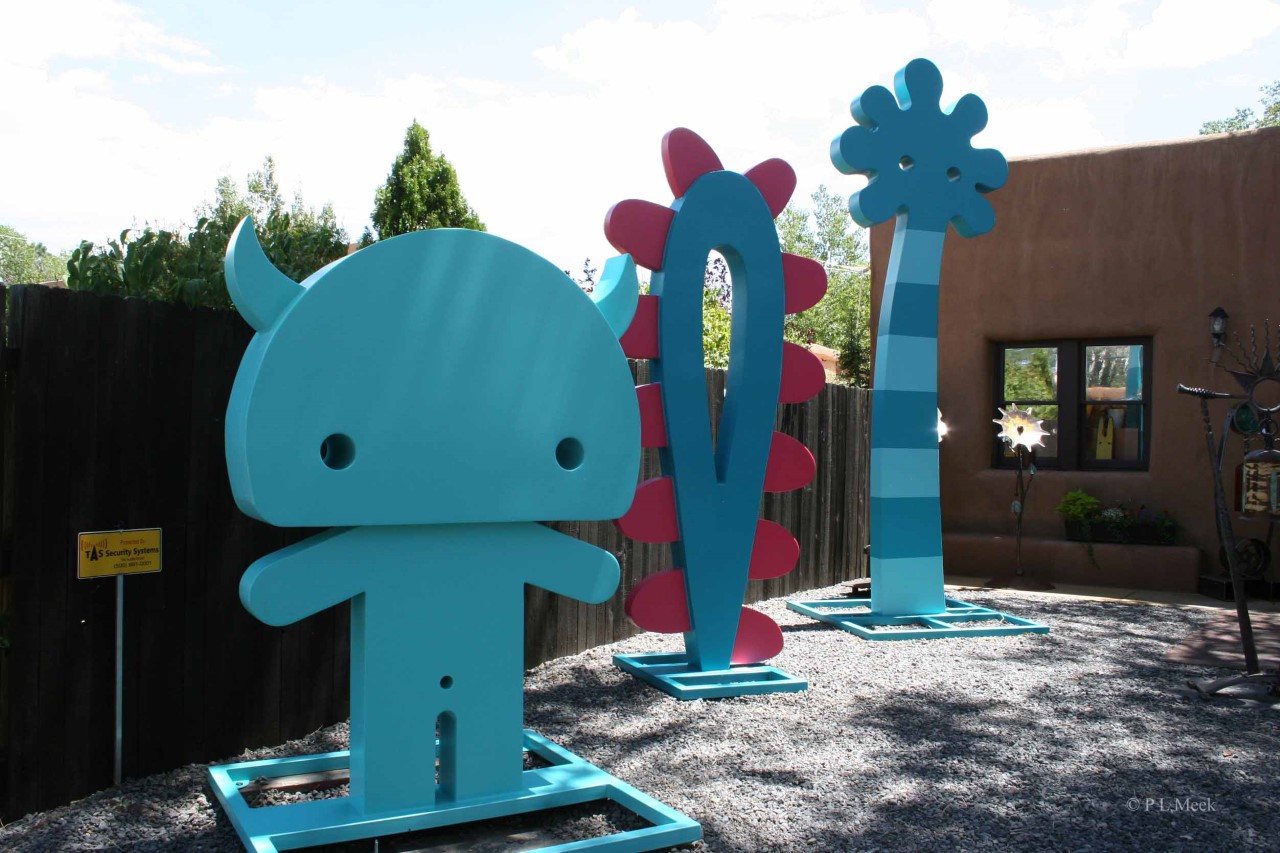